Teenage Retreat
Time was spent on the design of the new addition and eventually work got under way in late August. The slab of 40m2 had to be poured in four stages which took two weeks to complete. Part way through this stage of the build, the owner noted that her daughter would like to have the job completed by the end of October
to align with her birthday. The owner, her mother, knew that it was a long shot as she had arranged the initial build of the home. She told her daughter that there was no way she could have her birthday party in the new extension.

One week before her birthday she was able to move in! Very happy clients! In spite of a tight budget the addition was exceptional and the clients were super impressed with the result, especially the awnings which were added at no cost to tie in with the look of the original build.

Before and During Build 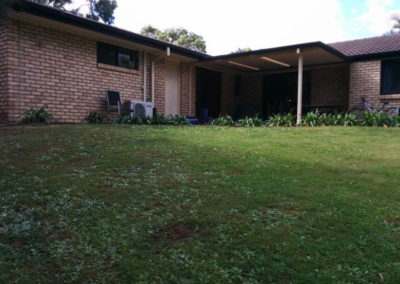 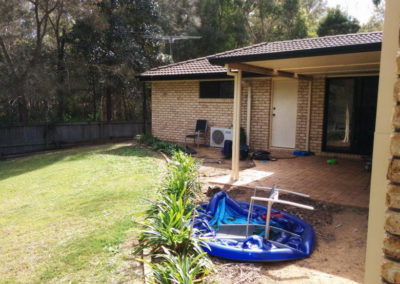 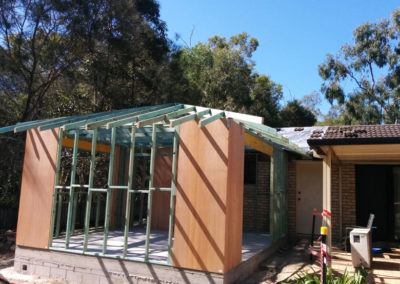 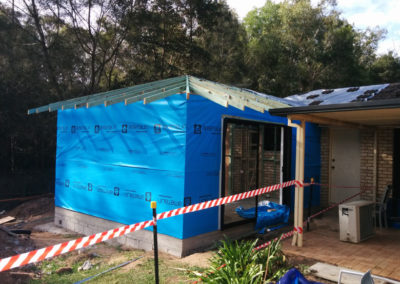 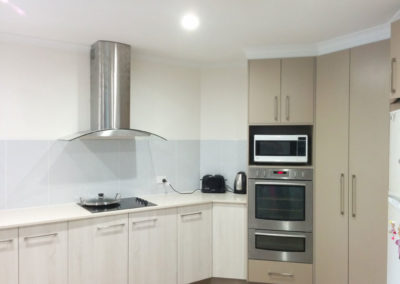 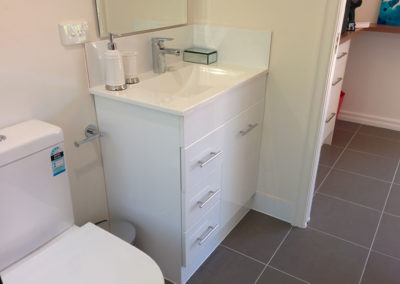 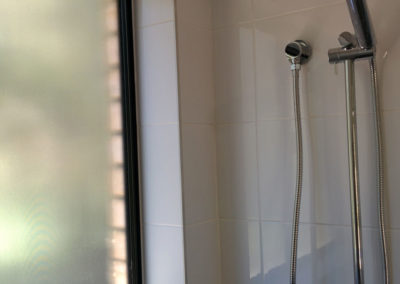 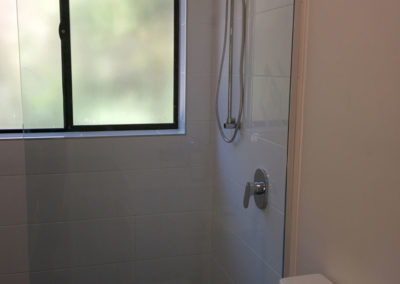 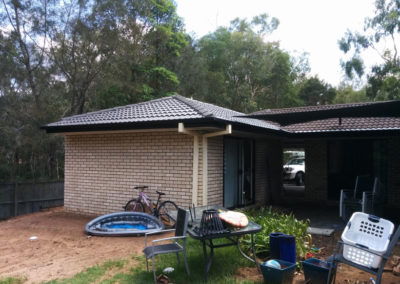 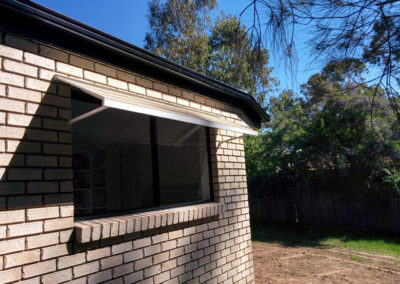